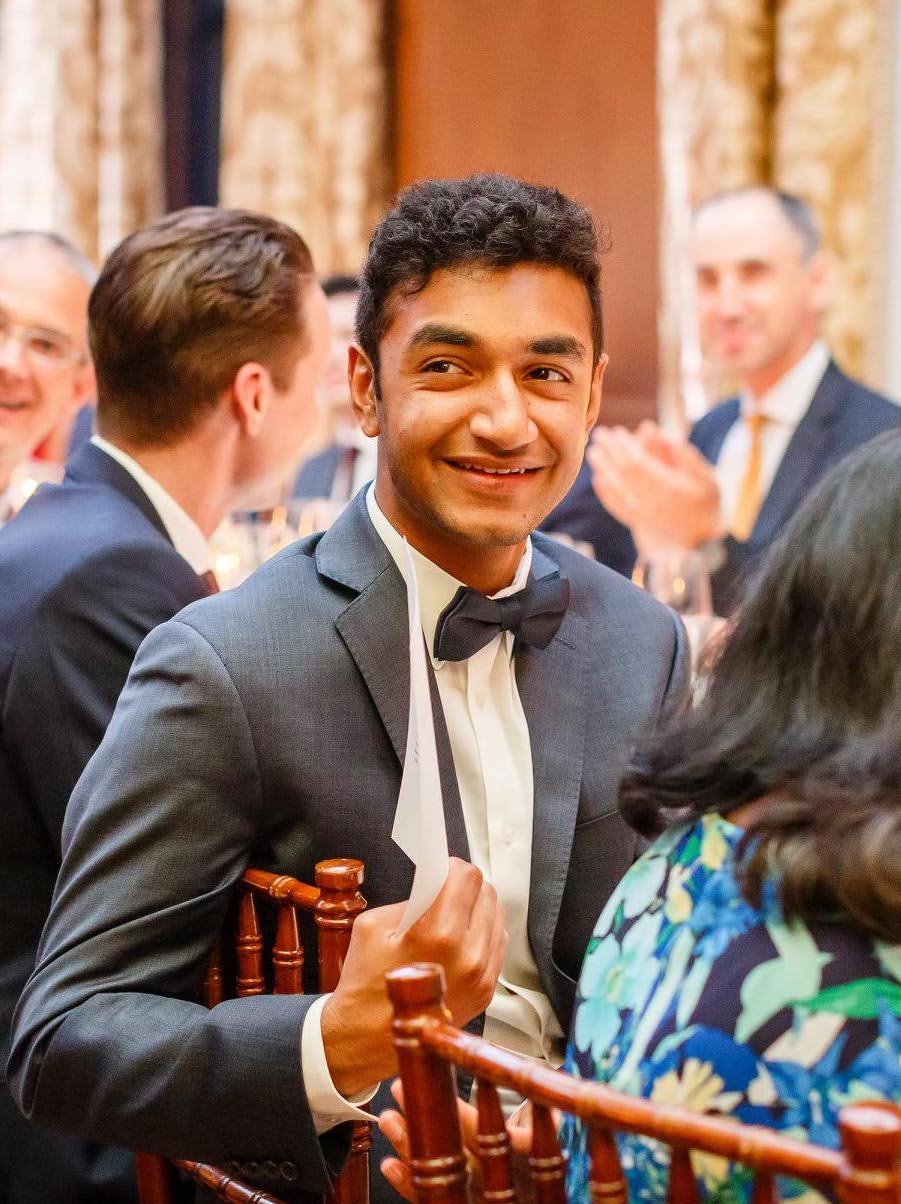 A choice is said to be prestigious if lots of other people also want to achieve the outcome associated with the choice.

Implication 1: Impactful choices are not prestigious

Aside 1: Programs that reallocate prestige can produce optimal social outcomes

You May Also Enjoy

Why the exclusion restriction in IV regression cannot be tested

Welcome to my personal blog! The purpose of this blog is to record my thoughts on politics, economics, statistics, and more in a public shareable setting. My hope is that by writing at more depth and receiving feedback/criticsm, I’ll be forced to learn more and develop my ideas further. Additionally, a lot of my posts will likely be content that is derived from other places (Twitter posts, news articles, research papers etc) or will eventually end up in one of those.